We know taking magnesium provides a ton of benefits, but we still get asked quite frequently, “Is magnesium safe to take during pregnancy?”

After all, not everything that’s good for you is safe while you’re expecting. Therefore, it's perfectly reasonable to question anything you put in your body throughout your pregnancy. In fact, you should! Before we dive into the safety of magnesium during pregnancy, let’s cover some basics on this mineral, including why it may be the most important mineral to take while you’re pregnant!

Why are pregnant women more likely to develop a magnesium deficiency?

During pregnancy, you are more likely to experience a magnesium deficiency for several reasons.

First, your needs for magnesium have increased. You have two people you need to feed now, and your body has to take in a huge amount of vitamins and minerals (including magnesium) to create and sustain life within you.

Some of the complications of pregnancy may also cause magnesium deficiency. Morning sickness, for example, negatively affects moms in two ways:

For one, the constant vomiting purges nutrients from the body. Two, the lack of an appetite makes it difficult for you to regain these vital nutrients!

Avoid magnesium deficiency and the dangerous side effects, with our magnesium body lotion.


What are the benefits of magnesium during pregnancy?

There are plenty of reasons you should supplement with magnesium during pregnancy. For starters, magnesium has the ability to help with many common complaints of pregnancy, including:

If you want to learn more, you can check out our article on the benefits of magnesium during pregnancy!

What are the side effects of too much magnesium during pregnancy?

Magnesium overdose may cause unpleasant side effects like nausea, vomiting and diarrhea. Thankfully, magnesium overdose is rare - and in most cases, caused by oral supplements (typically in the form of pills or powder) or magnesium that has been taken intravenously (injected through a vein).

With transdermal magnesium (absorbed through the skin in oil or lotion form), it is very difficult to overdose. Your body simply stops absorbing magnesium when it has taken in enough, and gets rid of the excess easily through urination.

Let’s examine some of the research behind magnesium and pregnancy. There have been quite a few studies that support the use of magnesium during pregnancy. Not only is magnesium safe to take during pregnancy, it can actually improve yours and your baby’s health in a number of ways!

This randomized, controlled trial examined three groups of 60 women. Group A was women with sufficient magnesium levels, and they were simply given a multimineral tablet once a day.

Groups B and C were considered deficient in magnesium. Group B was given the same daily multivitamin tablet as Group A, whereas Group C was given 200 mg of magnesium daily (on top of their normal diet). The groups were examined throughout the entire pregnancy. 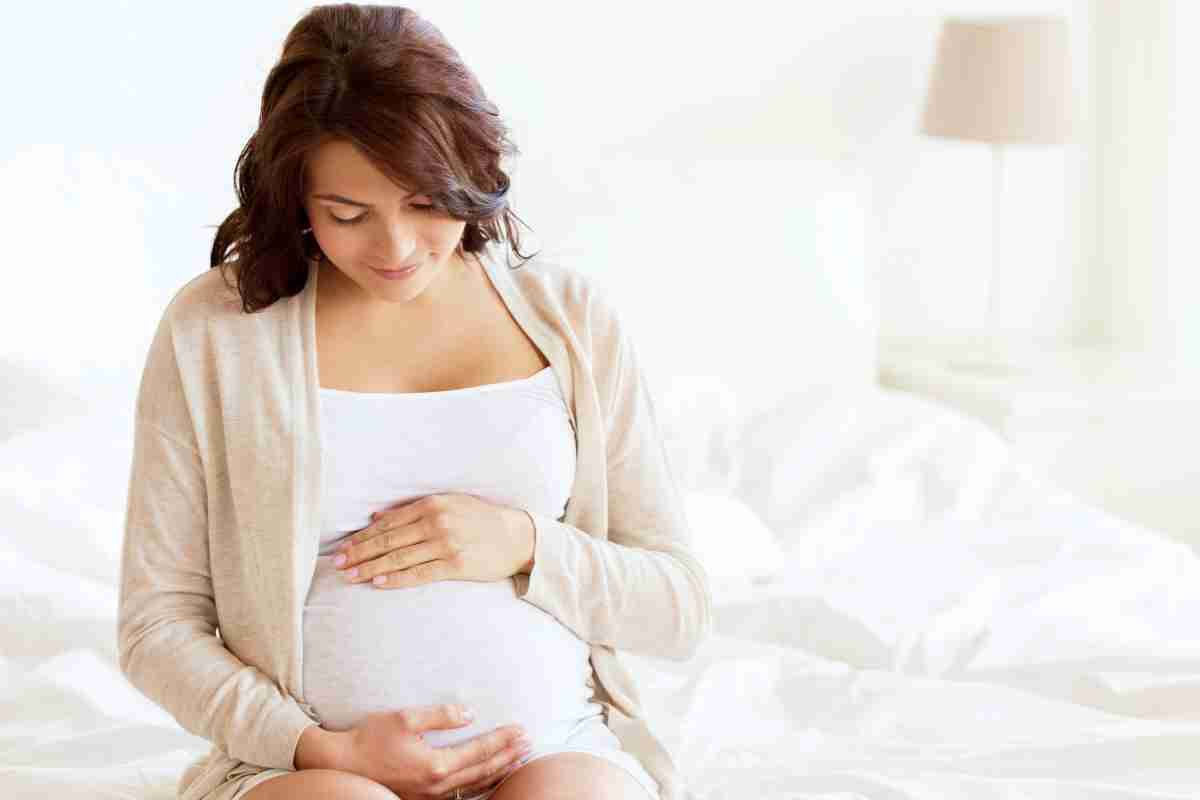 In just about all cases, Group C (the group that received 200mg of magnesium daily) reported better pregnancy outcomes than groups A and B. They showed a much lower frequency of pregnancy complications like the ones listed above. Thus, the researchers concluded that, “Magnesium supplementation during pregnancy is likely to decrease the probability of occurrence of many complications during pregnancy.”

It's important to note that the women supplementing with Mg showed better results than even the women who weren’t deficient in magnesium (Group A) in the first place. This shows that even if you already have what doctors consider to be a “sufficient” level of magnesium, you may want to supplement with more!

What complications can magnesium help prevent during pregnancy? (Study 2)

Another study done by the Oxford Academic Journal of Nutritional Reviews examined the effects of magnesium deficiency during pregnancy. They looked at how magnesium affects the following disorders and complications:

According to the research done in this study, women with lower serum magnesium levels are more prone to preterm labor or preterm delivery. However, a more useful indicator of magnesium deficiency is the examination of red cell magnesium.

One such study was done looking at this level in pregnant women, and it found that woman who experienced preterm labor or birth had hypomagnesemia (deficiency of magnesium in the blood).

The study also found that magnesium plays a role in preeclampsia. This is a condition defined by the National Institute of Health and Care Excellence as hypertension after 20 weeks gestation combined with proteinuria.

The study indicates that supplementing with magnesium sulfate decreases the risk of eclampsia and maternal death by 50%.

This is a more rare disorder only reported in 1%-14% of pregnant women. The study examined the effects magnesium has on insulin-signaling pathways such as secretion, binding, and receptor activity.

What is concluded was that women who supplemented with magnesium showed a significant decrease in Gestational diabetes compared to those who did not. And, it can even help those who already suffer from the condition.

An additional study found that women with Gestational diabetes who use magnesium showed increased levels of glucose control and insulin secretion. 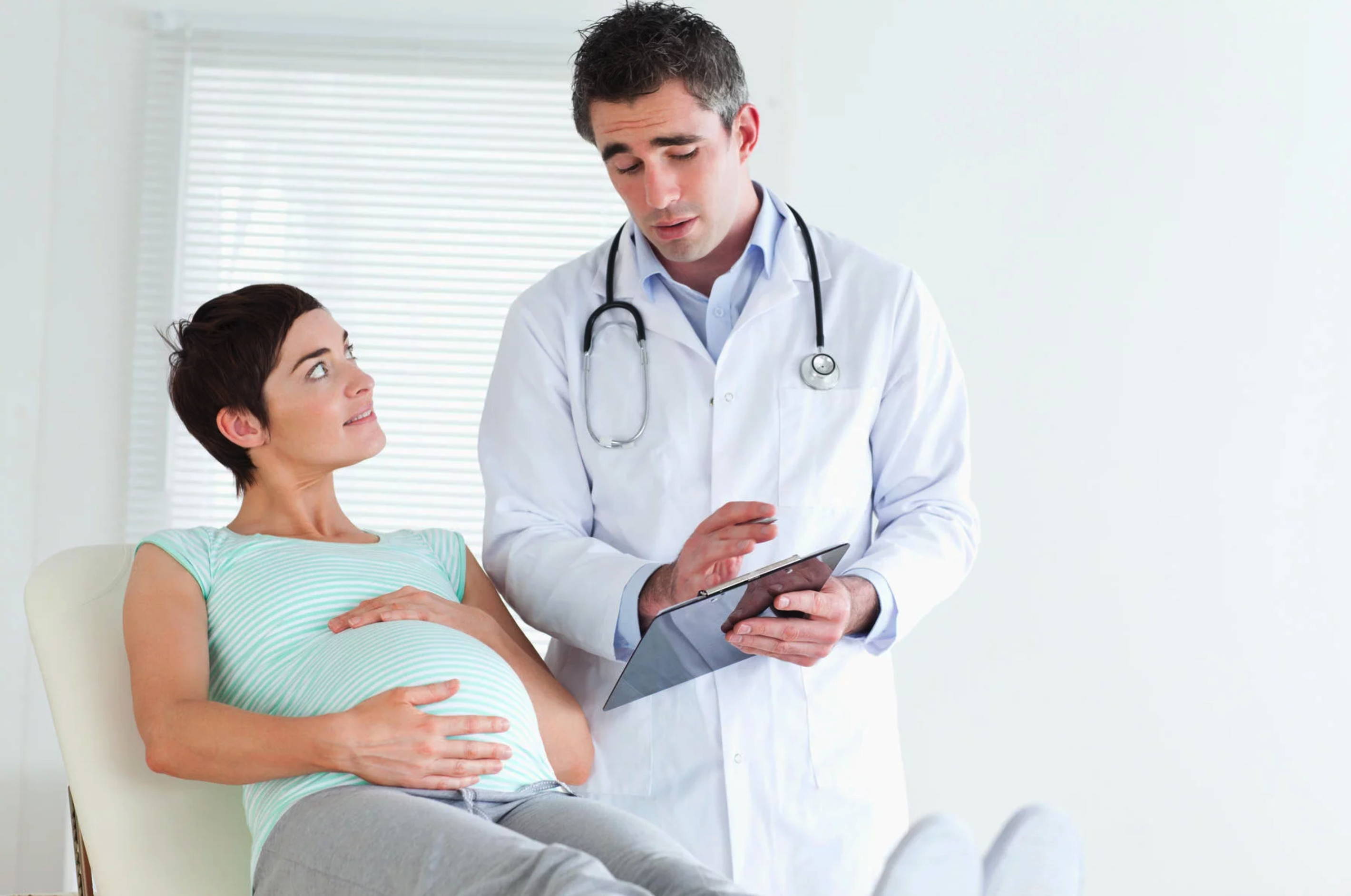 Overall, the findings from study 2 were consistent - it showed that magnesium supplementation during pregnancy is safe, and can help reduce the risk of pregnancy complications.

How much magnesium should I take during pregnancy?

The amount of magnesium you need to take during pregnancy differs based on age. According to the National Institute of Health, these are the guidelines:

Before supplementing with magnesium, talk to your doctor. They know your body best, and can help determine if you truly are suffering from a magnesium deficiency.

The final verdict - Is magnesium safe to take during pregnancy?

After examining all the relevant evidence, it's safe to say (pardon the pun!) that magnesium is safe to take during pregnancy. Not only that, it can help with various pregnancy pains and complications (e.g. restless legs, leg cramps, muscle pains and aches)!

Avoid magnesium deficiency and pregnancy complications, while sleeping better than ever.


What is the best magnesium supplement to take during pregnancy?

We can only recommend using magnesium oils or magnesium lotion. Studies have shown that magnesium absorbs better transdermally (through our skin) vs. when we take it orally.

If you’re looking for a magnesium lotion that was made specially for pregnant moms, look no further! The #1 option is 8 Sheep Organics Sleepy Body Lotion!

What exactly does the 8 Sheep Organics Sleepy Body Lotion do?

This is an organic body lotion made with the highest quality magnesium chloride, along with other all natural ingredients. The lotion absorbs quickly, and quickly eases some of the most common pregnancy symptoms, including:

Over 21,000 moms all over the US today use the “sleepy” lotion to ease their pregnancy pains and get a good night’s sleep. You can too!

Try the lotion risk free with our 60-day money back guarantee.

If you don’t sleep better, or feel an improvement in your pregnancy pains, send the lotion back to us and we’ll issue a full refund - no questions asked!

Avoid magnesium deficiency and pregnancy complications, while sleeping better than ever.